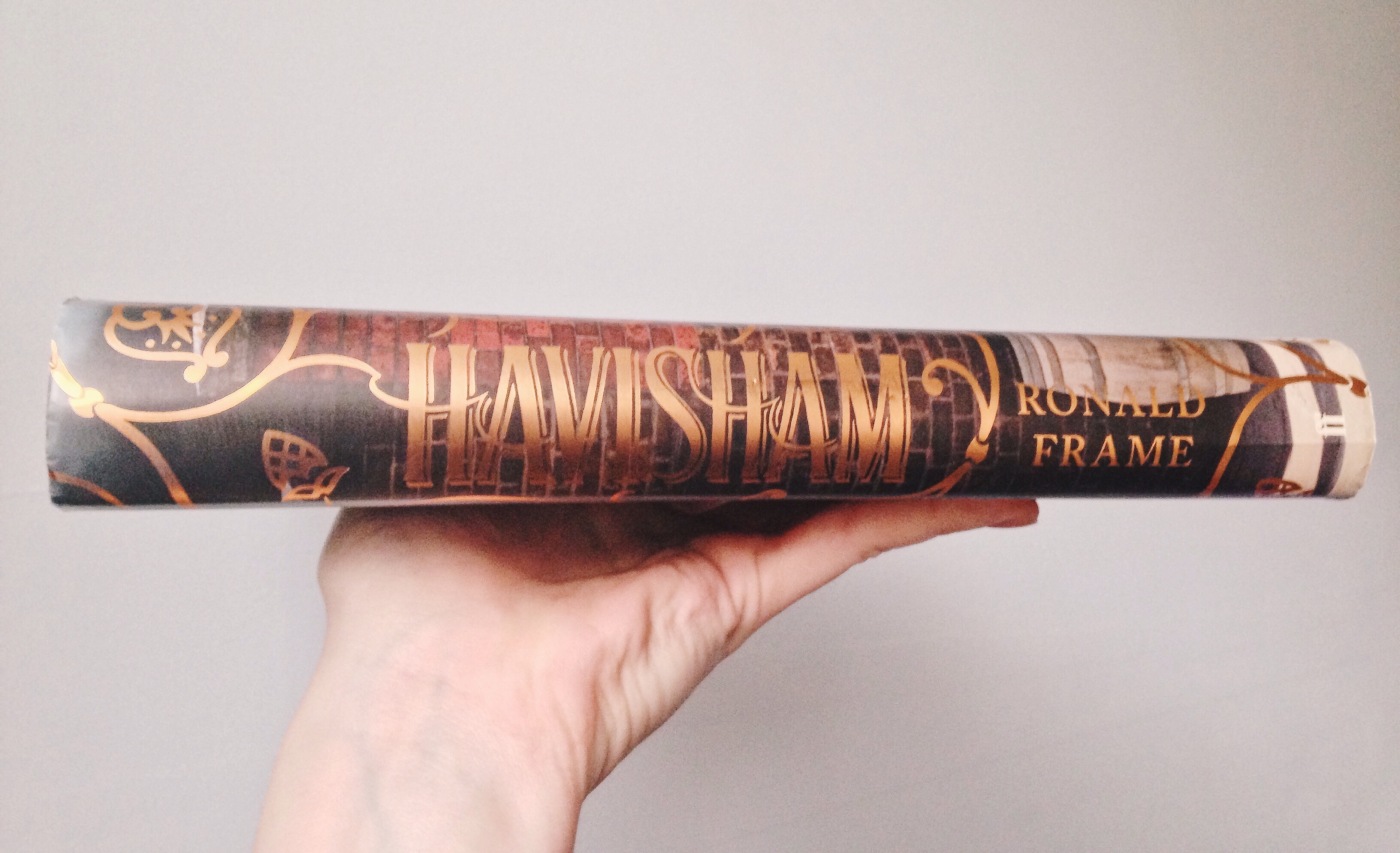 Great Expectations by Charles Dickens is one of my favourite novels of all time, and for me the gothic character of Miss Havisham is also probably one its most loved characters. Her mysterious past has always intrigued me, and I always found the scenes at Satis House to be the most engaging. Havisham serves as both a prequel to and an alternative retelling of Great Expectations. 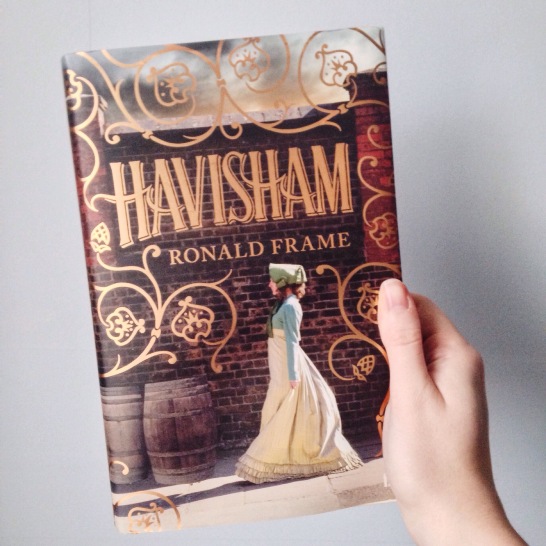 Told from the perspective of a young Catherine Havisham, the daughter of a wealthy brewery owner, the reader shares Catherine’s experiences of friendship, first love, jealousy, and lust, throughout her life and ultimately culminating in her tragic demise.

Frame’s refreshing representation of such an iconic figure in English literature drew me in completely! References throughout the book are made to classical literature and mythology and give the story a great sense of epic. Although the writing style was obviously very different to that of Dickens, I felt that it was still very much in keeping with the feel of Great Expectations.

Additionally, one feature of the book which I found particularly enjoyable was that we were able to experience Catherine’s first meetings with characters such as Jaggers, Compeyson, and Estella, which of course aren’t included in Dickens’ original novel. Frame explores the peculiar emotionallydetached relationship between Miss Havisham and Estella in much more detail than Dickens, and of course we are privy to Miss Havisham’s inner most thoughts, which I felt made all of the characters much more real and human.

One quote from a conversation quite early on in the book, between Catherine and her friend, Frederick, I think encapsulates exactly why the character of Miss Havisham has held the fascination of so many readers, including myself, for so long.

“You care for empresses and queens?” I asked him.

“No. For tragic heroines.”

“Suffering and courageous women who deserve their own immortality.”

It is the profound tragedy of her story which I sympathise with the most. In spite of her eccentricity in her later years, and in Great Expectations, I respect and pity Catherine Havisham for the ferocity with which she loved, and how she was spurned in spite of it.

Frame’s novel was a thoroughly enjoyable read and a must-have for any fan of Dickens’ work!

Buy it on Amazon

Buy it on Book Depository

English Literature graduate trying to read as many books as possible!

One thought on “‘Havisham’ by Ronald Frame”